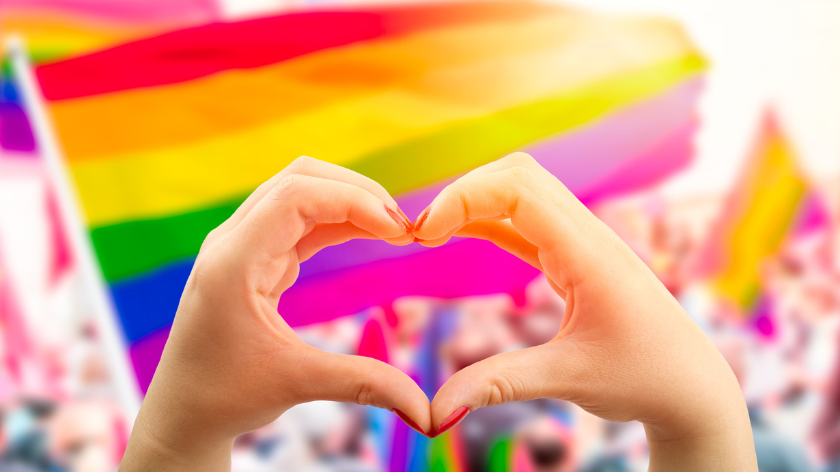 Happy Pride Day!  Pride Day is celebrated every June 28 to honor the 1969 Stonewall Uprising in Manhattan, which was the catalyst for liberating the LGBTQ+ community in the United States. Pride is a time to reflect on the adversity that the Lesbian, Gay, Bisexual, Transgender, and Queer (LGBTQ+) community has endured and to celebrate those who fought — and continue to fight — for full equality. It is also dedicated to the uplifting of LGBTQ+ voices, the celebration of LGBTQ+ culture and the support of LGBTQ+ rights.  This June is the 52nd anniversary of the first Pride parade, which took place in 1970 – one year after the Stonewall Uprising.

Political activist, designer and flag-maker Gilbert Baker (1951-2017) created the Rainbow Flag in 1978 as a symbol of the LGBTQ+ movement. Originally designed with eight colors, the six-color variant was released in 1979 and popularized. Each color represents something significant:

Diversity, Equity, and Inclusion is a key to our culture at Vitality, and it’s important that our LGBTQ+ colleagues feel they belong. We aim to liberate the best in our people and create a culture where everyone is free to be their authentic selves while pursuing career goals, honing talents, and improving skills. We are committed to creating a safe and respectful space for our LGBTQ+ colleagues and communities, and we take pride in highlighting and emphasizing their contributions at Vitality. 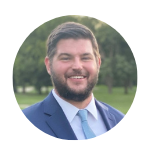 Brian is the Sr. HR Generalist for Vitality Group. Brian enjoys spending his time golfing, camping, or hanging out at the park with his dog Seamus.