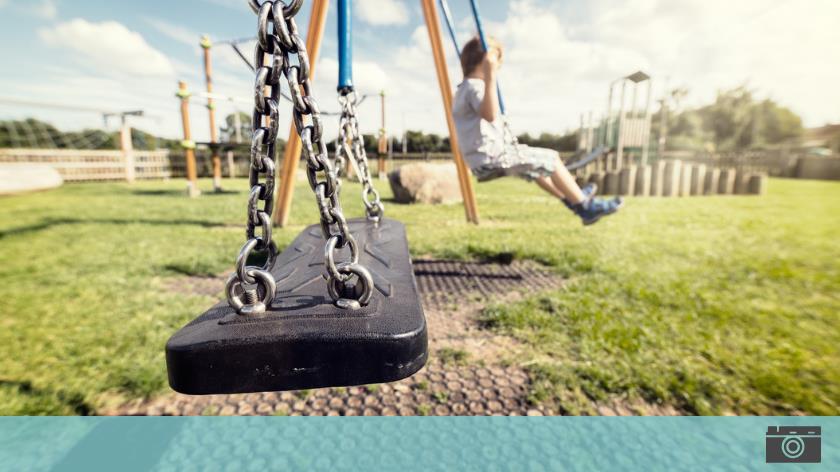 Kids around the world need to get moving.

A new global study led by the World Health Organization (WHO) found that the vast majority of adolescents worldwide do not get enough physical activity. This physical inactivity puts their current and future health at risk.

According to the study, more than 80%  of school-going adolescents – 85% of girls and 78% of boys — did not meet the WHO’s physical recommendations of at least one hour of moderate to vigorous physical activity per day. The study analyzed data from school-based surveys that included 1.6 million 11- to 17-year-old students from 146 countries between 2001 and 2016.

When determining physical activity, the survey considered a number of actions, including recreation and sports, walking, cycling or other modes of active transportation, intentional exercise, and even active domestic chores. Despite the loose definition of “physical activity,” adolescents still do not get enough, which makes the results particularly discouraging.

Numbers on the Move

When compared to the rest of the world, the United States featured some of the lowest levels of physical inactivity for boys at 64%. Only boys in Bangladesh claimed less physical inactivity. What may be equally as encouraging is that the physical inactivity rate for American boys decreased by 7% between 2001 and 2016, making it the 5th most significant improvement in the world (tied with Ireland). Experts say, “good physical education in schools, pervasive media coverage of sports, and good availability of sports clubs (such as ice hockey, American football, basketball, or baseball),” drives these positive results.

The story is not as promising for the girls, however.

The authors of the study cite major health benefits such as “cardiorespiratory and muscular fitness, bone and cardiometabolic health, and positive effects on weight,” as primary cause for concern over youths not getting enough activity.

In addition, there is growing evidence that getting appropriate amounts of physical activity can improve social and mental health. According to the CDC, physical activity can help children control symptoms of anxiety and depression. It has also been associated with improved self-confidence and higher academic performance. All of these benefits can continue into adulthood.

At the World Health Assembly in 2018, countries in attendance agreed to work toward reducing the global physical inactivity rate by 15% by 2030. This would lead to a global prevalence of less than 70%.  According to the study, if current trends stand, this target will not be reached.

This past month, RAND Europe – in conjunction with Vitality – released a new study on the economic cost of physical inactivity in adults. The world’s adults aren’t moving enough either: 28% don’t reach recommended levels of activity. As with children, there is a physical and mental cost, but there is also a steep economic cost. If all adults were to walk just 15 minutes more each day, the global economy would grow by $100 billion per year until 2050.

We’re doing our part to encourage adults through a number of programs and initiatives — such as #Move20More, which pushes adults to get an additional 20 minutes of activity each day. As a part of #Move20More, we’ve established The Vitality Running World Cup, a free-to-enter global running competition for anyone over age 13.

The cost of physical inactivity for both children and adults is great — physically, mentally and economically — so something must be done to address it. To learn more about the results of the study and what experts suggest as solutions, view the study here or check out the WHO’s press release.