How Vitality Saved My Life 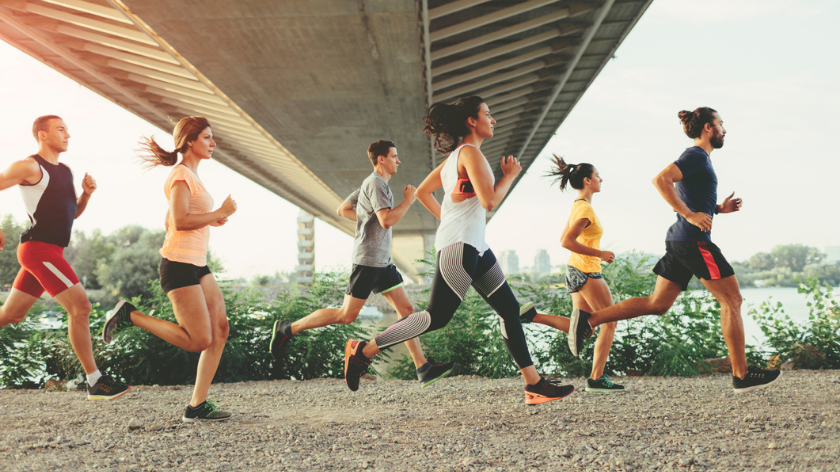 When you think about someone’s life being saved, you probably think about doctors, a CPR-trained citizen, or perhaps superheroes. But what if you could credit the Vitality program? I can.

In 2011, at the age of 51, I thought I had a very good work-life balance. After being laid off from my previous place of employment of over 13 years, I had recently started a new job at Vitality and was active in my church and community theater. One of my thoughts at the time was that the incentive-based wellness program could motivate me to increase my physical activity, which was previously limited to a fast-paced walk from the train station to the office. So, I joined a Vitality walking club, got a wearable fitness device, and began increasing my physical activity and earning points and rewards for doing so.

When our office Vitality Champs encouraged participation in a local “Elvis is Alive” 5k along the Chicago lakefront, and when I found out that you could jog or walk the route, I signed up. The actor part of me was particularly excited about dressing up like Elvis Presley for the race as well. After a challenging 3.2 miles running and walking with my coworkers, I eventually crossed the finish line and – due to a lack of chairs and a desire to not get grass stains on the white jumpsuit – stayed on my feet for another half-hour cheering on the other participants before heading home.

Early the following week, while rushing to catch the train, I felt chest pains. I slowed down my pace, and once I was seated on a train, the pains went away. But the same thing happened a couple days later, so I set up an appointment with my doctor. After an EKG in which he noticed a couple of blips, he ordered a stress test and nuclear photos of my heart. The photos didn’t show anything, and neither did the stress test, although I was feeling increased pain as the test went on.

My doctor said that despite the normal test results, if I was still feeling symptoms, I should see a particular cardiologist. At that appointment, the doctor walked in the examining room after looking through my charts and seeing nothing of concern and pointedly asked, “Why are you here?” I said that my late father and two of my three older brothers had all experienced heart problems and I wanted to make sure I was doing everything I could for my health. The cardiologist then grudgingly said the only way to know for sure if there was a cardiac issue would be to do an angiogram. The cardiologist didn’t feel there was any urgency in scheduling the test, but I advocated for myself and got an appointment for the very next day.  Almost exactly 4 weeks after the 5K that pushed my body to its limits, the test was performed.

The result: I had a 95-98% blockage in my left anterior descending artery, commonly known as the “widowmaker.” The cardiologist said that I had come extremely close to having a severe or massive heart attack.

They say that everything happens for a reason. I know this to be true:

The moral of my story is two-fold: 1) embrace the opportunities for physical activity that Vitality offers its members, whether those opportunities are doable or even a bit challenging, and 2) listen to what your body is telling you – if something feels wrong, get the help or tests you need. Be your own superhero; save your own life.

Paul Lockwood, a senior sales operations analyst for Vitality, continues to maintain his work-life balance, participating in Toastmasters, acting in a children’s theater repertory group, writing occasional reviews of Chicago area plays and musicals, and crafting a monthly column (“A Musing” – sometimes it’s a serious thought [a musing], sometimes more light-hearted [amusing]) for his community’s weekly newspaper. He and his wife Diane are servants to a darling calico cat. 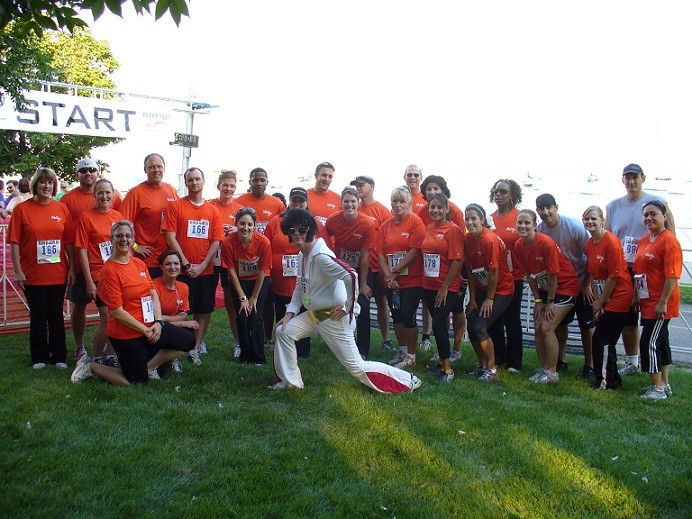