The Cost of Loneliness 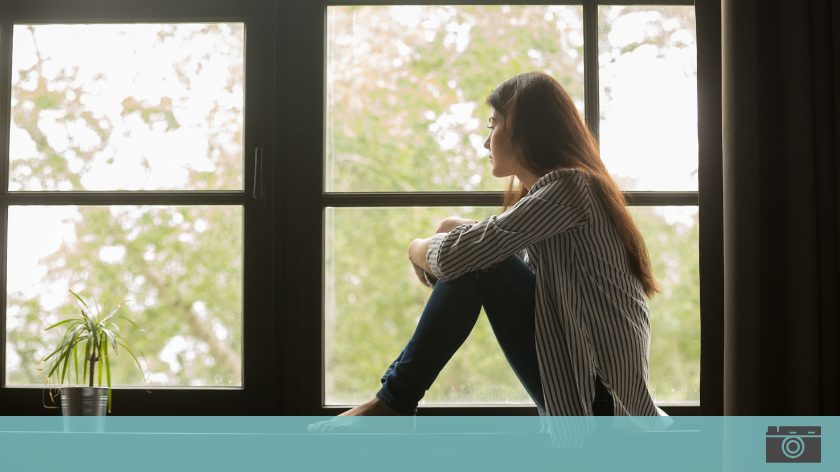 If being lonely feels like the end of the world, it might be because in a sense, it is.

According to Vivek Murthy, Surgeon General of the United States (2014 to 2017), loneliness is nothing short of an epidemic with major physical and mental consequences: “Loneliness and weak social connections are associated with a reduction in lifespan similar to that caused by smoking 15 cigarettes a day and even greater than that associated with obesity. Loneliness is also associated with a greater risk of cardiovascular disease, dementia, depression, and anxiety.” Loneliness has also been shown to increase the risk of stroke by as much as 32 percent, increase the risk of cancer, warp our genes, and even harm our immune systems.

The topic of loneliness has become more common in public health discussions in recent years as studies have begun to reveal how prevalent and damaging it can be. In 2018, health insurer Cigna conducted a study of more than 20,000 adults ages 18 and older to explore the impact of loneliness in the United States. They used a 20-item questionnaire to assess an individual’s subjective feelings of loneliness (how individuals perceive their level of connectedness to others) as well as their social isolation (the objective absence of relationships and contact with others). The findings? American adults are lonely:

The Science of Solitude

Loneliness has been shown to trigger the body’s natural stress response. One theory suggests that humans subconsciously recognize loneliness and social isolation as a threat. This raises cortisol levels and engages the “fight or flight” response. To be clear, stress can be a good thing, but prolonged periods of stress, i.e., in the case of chronic loneliness, have been shown to lead to inflammation which can damage various systems in the body and lead to higher incidences of cancer and diabetes.

Being around familiar relationships provides a feeling of safety and security that reduces this response. Additionally, having support is crucial for dealing with problems that can lead to other issues.  If an individual is having a tough day at work, for example, confiding in a loved one has been shown to be an effective way to control stress on the body as well as to manage problems such as anxiety and depression.

The Solution to Separateness

Much like the obesity epidemic, the loneliness epidemic appears to be growing. In the past 50 years, rates of loneliness have doubled in the United States. While there are a number of theories as to why loneliness is on the rise—including the explosion of social media and the dispersal of the core family unit—here are a few suggestions to combat loneliness in your life:

Just like eating a balanced diet and working out, maintaining close relationships is a core part of staying healthy. With loneliness on the rise, it’s more important than ever to prioritize your social health.