Richard Smith: Why does prevention always come behind treatment of disease? 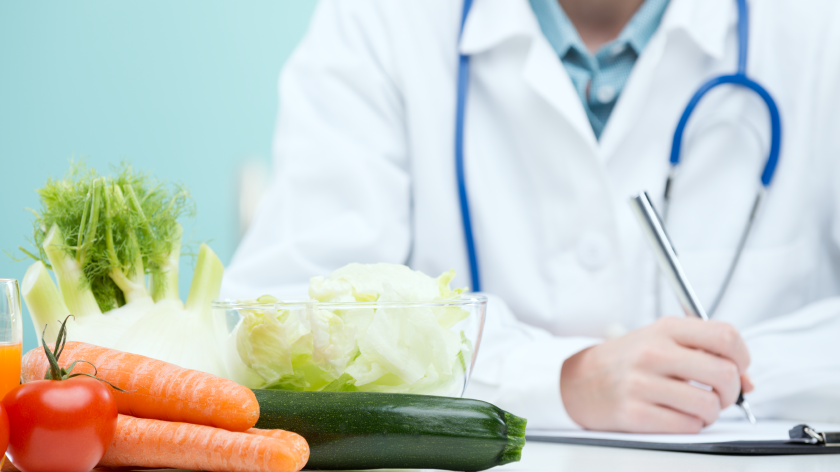 Why does prevention always come behind treatment of disease? Derek Yach, the chief health officer of Vitality, put this question to many people, and these are the answers he got from Don Berwick, formerly head of the Centers for Medicare and Medicaid Services and president of the Institute for Healthcare Improvement and a familiar figure around the NHS: prevention, answered Berwick, in contrast to healthcare lacks a corporate voice; and the science behind prevention is undeveloped.

The corporate voice of healthcare comes from hospitals, pharmaceutical and medical device companies, health insurers, health worker unions, and doctors and other health workers themselvesthe vast majority of whom work in healthcare not prevention. Who speaks for prevention? Public health bodies, but they have a weak voice, and many public health officials have been more involved in managing and monitoring healthcare than in promoting prevention.

But prevention may be about to get a louder corporate voice as some of the biggest companies in the world spot the increasing demand for wellbeing. Google, Apple, Microsoft, food companies, Fitbit, Samsung, Qualcom, BT, and multiple start-ups have all entered the health market, concentrating on wellbeing rather than the treatment of sick people. Health insurers and the NHS are also trying to promote prevention.

Another idea for strengthening the corporate voice for prevention from the Vitality Institute would be to require all annual reports from corporations to include data on what they have done for healthjust as they are currently required to do for the environment and diversity. A report from the institute considers what a corporate report on health might look like.

To test Berwicks thought on the undeveloped science base, Yach commissioned researchers to assess what proportion of 10 000 grants from the US National Institutes of Health were truly about prevention. The answer was 2-5%, supporting Berwicks thought. Would it be the same in Britain? Probably. More research could mean not only more possible ways to promote prevention, but also a larger cadre of scientists to speak up for prevention.

I cant see any big change any time soon in the proportion of public money going to research into prevention, but the rich and powerful corporations pursuing wellbeing are likely to invest in research to support their enterprises.

So if Berwick is right in his thinking on the blocks to prevention, things could soon look different.

Richard Smith was the editor of The BMJ until 2004.

Competing interest: RS was employed by the UnitedHealth Group and still has shares in the company; and he is the chair of the board of Patients Know Best, a company that brings patients medical and social care records together under their control. He is not paid but has equity in the company.