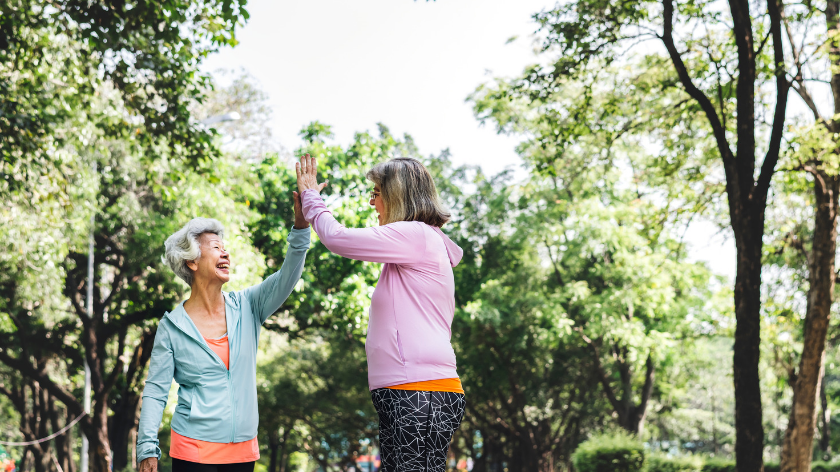 A new four-year study recently published in Nature Partner Journals found people who were given rewards for being physically active completed up to six weeks’ worth of extra exercise a year, compared to those who were not offered rewards.

The data shows that on average, participants were active for an extra month (34 days) a year when they were given rewards like cinema tickets and Starbucks’ drinks for their healthy behaviors. The greatest change however, was seen in participants who previously completed little physical exercise. They became five times more active in a year – completing physical activity on an average of 47 days of the year instead of just nine.

What’s more, all participants also saw their risks of mortality decrease by:

In addition, more than 80% said that they were happier with their physical activity levels following the introduction of rewards, compared to just 49% who said they were happy without access to incentives.

Globally, physical inactivity is a real challenge and a risk factor in the development of health conditions like cardiovascular disease, cancer and diabetes. It’s important for us all to find ways to reverse this worrying trend and help people make decisions that will allow them to live healthier longer.

While it can be difficult to fit physical activity into a busy routine, this research shows the use of short-term rewards like a cup of coffee or cinema tickets can be effective in encouraging people to become more active.

It’s this type of data that indicates that we are making progress toward our core purpose of helping people live healthier and more active lives. Because when they do, it’s good for their long-term health, good for us, and good for society.