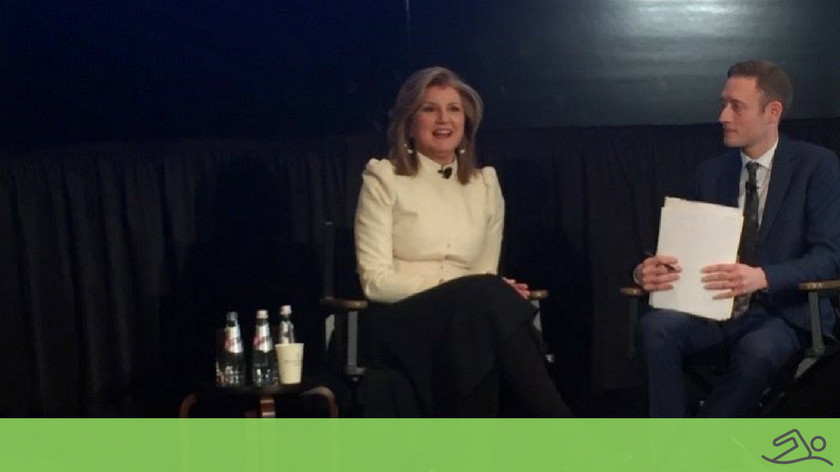 The FT Future of Healthcare Forum’s timing insinuated that participants would obtain clarity on the future of healthcare in the United States (US). This clarity lurks somewhere in the future. Speakers instead focused on challenges and future aspirations with the Affordable Care Act (ACA).

Paul Fronstin, Director of the Health Research and Education Program at the Employee Benefits Research Institute, indicated that substantial changes to healthcare approaches by employers were unlikely. With 160 million Americans covered by employer programs, and the rationale for these programs not substantially changing since World War II, why should they change now?

In the opening session, panelists stated well-known concerns regarding the ACA. Katie Mahoney, Executive Director of Health Policy at the US Chamber of Commerce, said that regulators should seek “maximum flexibility.” Lanhee Chen, the David and Diane Steffy Research Fellow at the Hoover Institution, said that the ACA was “the worst example of federal consolidation” and sought maximum devolution of authority to the states. His comments reminded me of Steve Bannon’s desire to “deconstruct the administrative state.” I am not sure if Chen wants science-based decisions related to vaccines, cancer screenings or preventive programs, but the consequences of this remain undiscussed. They would also undermine population health goals. Their panel discussion centered on how “complex and tough health policy was,” which echoed President Trump’s new-found wisdom from when he recently addressed governors.

The second panel started by addressing definable health concerns and risks. Comcast’s Shawn Leavitt was emphatic about workplace health promotion programs increasing productivity in blue- and white-collar populations while lowering healthcare costs. His clarity was blurred by several skeptical comments by panelists about the effectiveness of “workplace wellness programs.”

It is critical that future discussions are better informed by evidence. They must also be informed about the dangers of using a soft, inherently squelchy word like “wellness.” Wellness can cover foot reflexology, aromatherapy, and high doses of quinoa, through to well-conceived interventions to stimulate physical activity, healthy eating, undertaking appropriate screenings, addressing poor mental health, and quitting smoking. The good news is that evidence and examples exist of companies measurably improving workforce health. Companies are increasingly interested in building the scientific evidence underlying workplace health programs and aligning financial incentives with disease prevention. Companies leading in workplace health are featured in the Financial Times Health @ Work Study and Bupa’s Chief Medical Officer Network report.

With their traditional perspectives and reliance on numerous players, the sessions contrasted Arianna Huffington’s presentation. She started with her well-documented entry into population health before launching into a vision for the value of health that includes mental, physical, and financial and family aspects. She could have done my TEDx speech on a related theme except with more passion and impact! She shone a light on the upsides and downsides of technology as a critical factor in attaining better health.

Huffington demonstrated how distant the ACA was from an emerging reality. A new ecology of players is arising that uses innovative technologies and behavioral economics, and partners with diverse groups, changing health promotion and disease prevention in ways that the government is unable to do.

After a stimulating FT Forum, I listened to President Trump’s address to the joint session of Congress. I was hoping that he would provide clarity on the ACA’s future and healthcare in the US. President Trump’s address left many unanswered questions about the future of healthcare. It reinforced concerns that health promotion and disease prevention will remain neglected, and that the Prevention and Public Health Fund will continue to be defunded.

The same bipartisan support that arose for developing a cancer cure spearheaded by President Barack Obama and Vice President Joe Biden should be used to give greater visibility to health promotion and disease prevention. Our efforts focused on an individual suffering cannot continue to be at the expense of improving the health of entire populations.