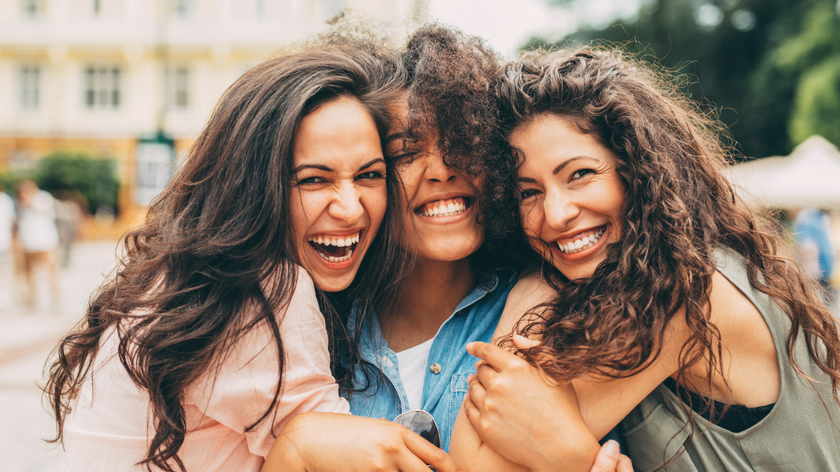 International Womens Day – on March 8 every year – honors the incredible social, economic, cultural, and political accomplishments by women around the world. Starting in 1909, the UN declared the first Womens Day to recognize the 1908 garment workersstrike in New York, where for the first time, women laborers protested against inhumane working conditions.

The UN Sustainable Development Goals (SDGs), adopted in September of 2015, aim to alleviate poverty, protect planetary and population health, and ensure prosperity for all. Due to the large influence women yield over the well-being of families and societies, women and girls are thought of as instrumental to achieve these goals.

In many parts of the world, girls are far more likely than boys to forgo educational opportunities. There are many drivers of this phenomena, including beliefs that girls are meant to tend the household while men work to generate income; stigma around the natural bodily processes of puberty, including menstruation; and financially school programs that make education cost prohibitive. Even in developed economies like the US and Western Europe, the labor force remains highly gendered and women continue to receive lower wages for the same work as men. However, investing in women has been shown to improve not only their lives but the lives of their families and community.

One global organization, The Girl Effect, works to break the cycle of intergenerational poverty by tapping into the potential for girls to change the world. They work in a myriad of ways, including ending violence, providing health assets, magnifying female voices to advocate for gender equity, and providing women and girls with educational opportunities and networks to achieve and maintain economic security. The positive effects of gender equity reverberate well past the family. One report shows that investing in girls can transform the global economy. For example, the authors posit that if women in Nigeria had the same employment rate as men, the country would add nearly $14 billion to the country’s annual GDP. Companies also have a vested interest in investing in women, as having women in leadership position enhances the bottom line.

Women Deliver, a leading advocate for girls and women around the globe, echoes the message that it pays to invest in girls. Girls who are educated beyond grade 7 are more likely to marry four years later than they would otherwise, less likely to die in pregnancy and childbirth, and more likely to have less children. What’s more, their children are more likely to be healthy and be sent to school.

Gender equity does not only mean an opportunity for girls to flourish but also provides the world with future generations that are healthier and better equipped to contribute and succeed. Removing these barriers means women and girls have the potential to alter the global political, economic, environmental, and social landscape for the better, with health and well-being as a cornerstone of change.