Canadian Leadership: The Ottawa Charter for Health Promotion After 30 Years 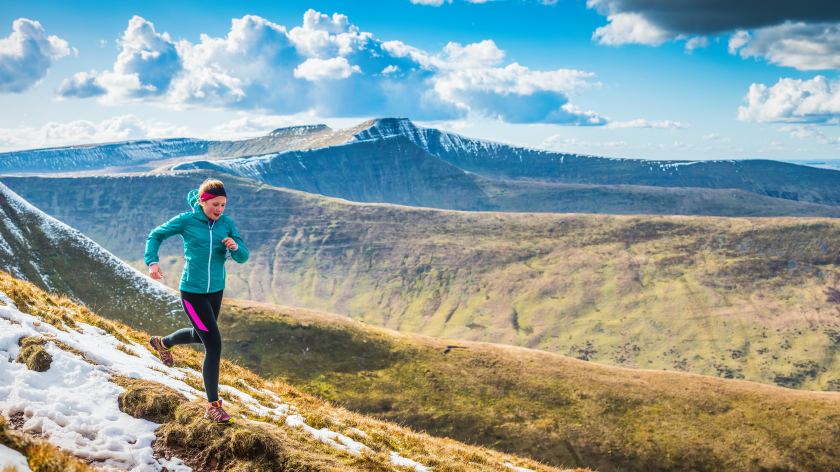 The Ottawa Charter for Health Promotion, which proposed an international effort to achieve better health for all by 2000, celebrates its 30th anniversary on November 21, 2016. The tactics espoused by the Ottawa Charter, largely dependent on government interventions, have advanced the health of Canadians over the past 30 years. Early and long-standing interactions between the government of Canada and the World Health Organization, along with the creation of world-class academic institutions and vocal health-advocacy groups, have positioned Canada as a global leader in health promotion.

Today, new drivers exist to improve the health of Canadians. The role of the private sector, principles embedded in behavioral economics, and innovative personalized health technologies have emerged to complement government-led actions.

Click Here to read Vitalitys report that critically evaluates Canadas past and present contribution to health promotion and chronic disease prevention in recognition of the anniversary of the Ottawa Charter. This paper was released on November 21, 2016 in anticipation of the Ottawa Charters 30th anniversary. It is written by Vitality’s in-house Canadian – Gillian Christie!

How are you working to advance health promotion and chronic disease prevention within your own organization? Tweet @gchristie34 or @VitalityUSA.